Learn more about the Animals at QuackerJAX: 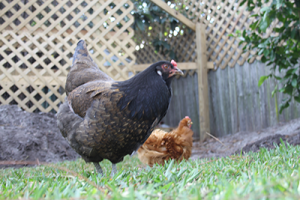 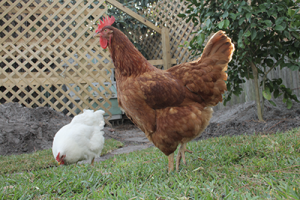 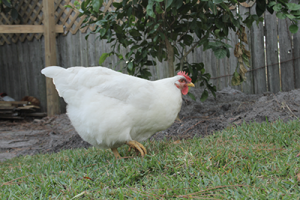 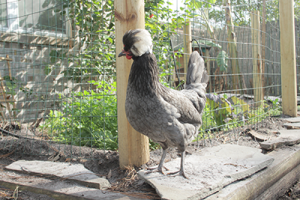 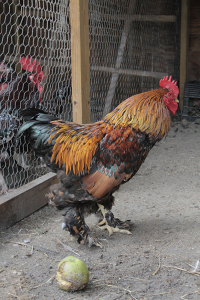 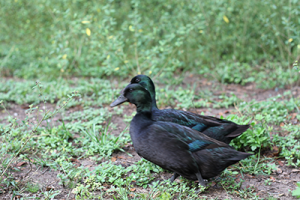 The East Indies is an ornamental breed of domestic duck. Despite the breed’s name, it was not developed in Southeast Asia, but rather in the United States in the 19th century. Sometimes called the Black East Indies, it is best known for its striking appearance: very dark, lustrous green plumage and black bills. Females may sometimes develop white feathers as they age. A bantam breed weighing around 1-2 pounds (453-907 grams), East Indies are largely kept by fanciers for exhibition purposes. Being small in size, they are relatively good fliers. Admitted to American Poultry Association‘s Standard of Perfection in 1874, East Indies are popular among breeders. They are generally shyer and quieter than Call Ducks. 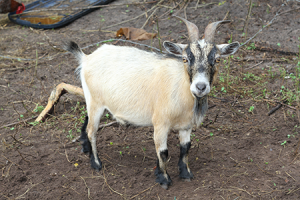